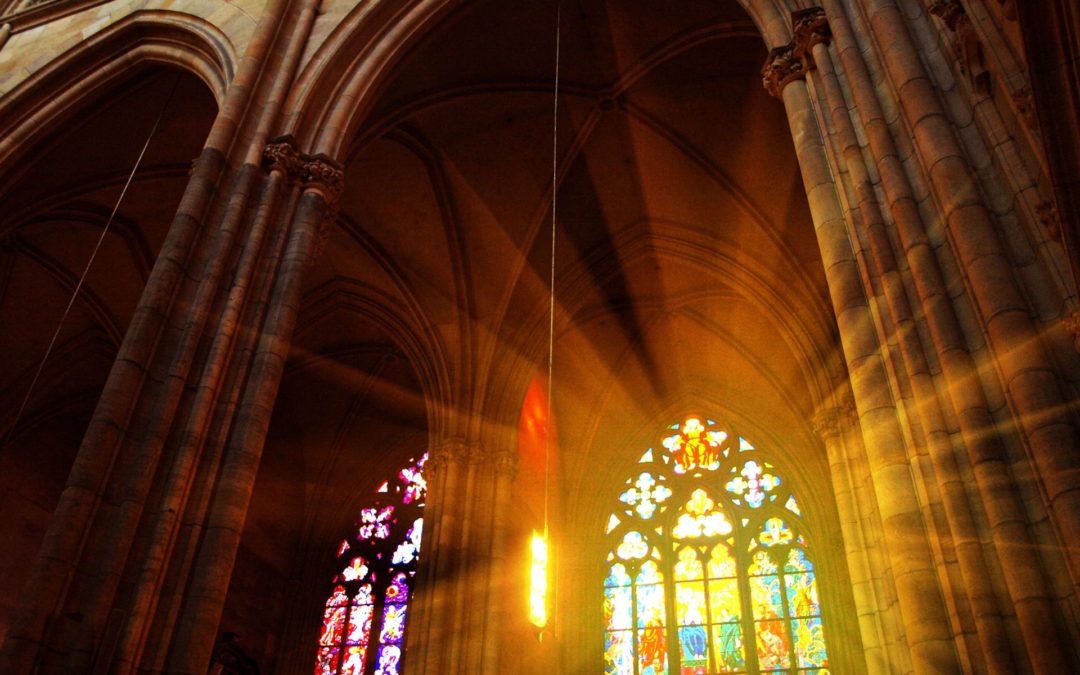 Did you know that we each posses the ability to acutely affect each other in even the shortest amount of time?  It’s true; we are capable of doing this through different types of friendships, and even as strangers.  A case in point, I attend a very large international church in San Jose, California.  The church is so big that San Jose police officers are employed to direct traffic each Sunday so the congregation can better navigate the parking lot and nearby streets between services.  One officer in particular unexpectedly became one of my personal angels.  Each Sunday morning he was there simply performing his job of directing traffic.  We soon developed a thirty-second friendship – which was about the time it took for me to cross the street, say good morning and get out of the way of oncoming traffic.  Our Sunday morning interaction never consisted of much more than, “Good morning, how are you today?” with an occasional, “Please take your vitamins and dress warm so you don’t get sick” coming from me on rainy mornings.

One Sunday morning the officer shared he would soon be leaving to take an undercover assignment within the police department.  Because he was going to work in that capacity, the department’s administration would not allow him to continue his Sunday morning job at the church.  I remember feeling melancholy as he told me the news.  I had come to appreciate the consistency of knowing I could look forward to seeing him each Sunday morning as he helped me safely cross the street.  As surprising as it may sound, those of us who live in Silicon Valley, one of America’s fastest changing areas, are appreciative of a little stability every now and again.

The following Wednesday night I was attending a midweek church event.  At the close of service, I began the walk out to my car as usual.  For some reason, I found myself thinking about the fact that I would have to cross the street by myself that evening.  As I approached the same corner I had become so accustomed to crossing, all of the sudden, the traffic “magically” stopped to allow me to cross the street.  Of course it did not just stop by itself, my friend had stepped out as he had done each Sunday morning and cleared a pathway just for me.  I felt a “little” like Moses when God parted the Red Sea.

As I crossed the street that night, said good-bye for the last time, and got into my car, I felt dejected.  “Who is going to take care of me now?” I questioned.  It was not until that moment that I realized how profoundly our thirty-second Sunday morning interactions had affected me.  Almost immediately, God answered, “You are not alone; I am here to take care of you always.”  Perhaps even more precious, however, was God’s gift of knowledge regarding the power each of us has to positively affect each other in even the briefest of time.  Who will you take thirty seconds to positively impact this week?